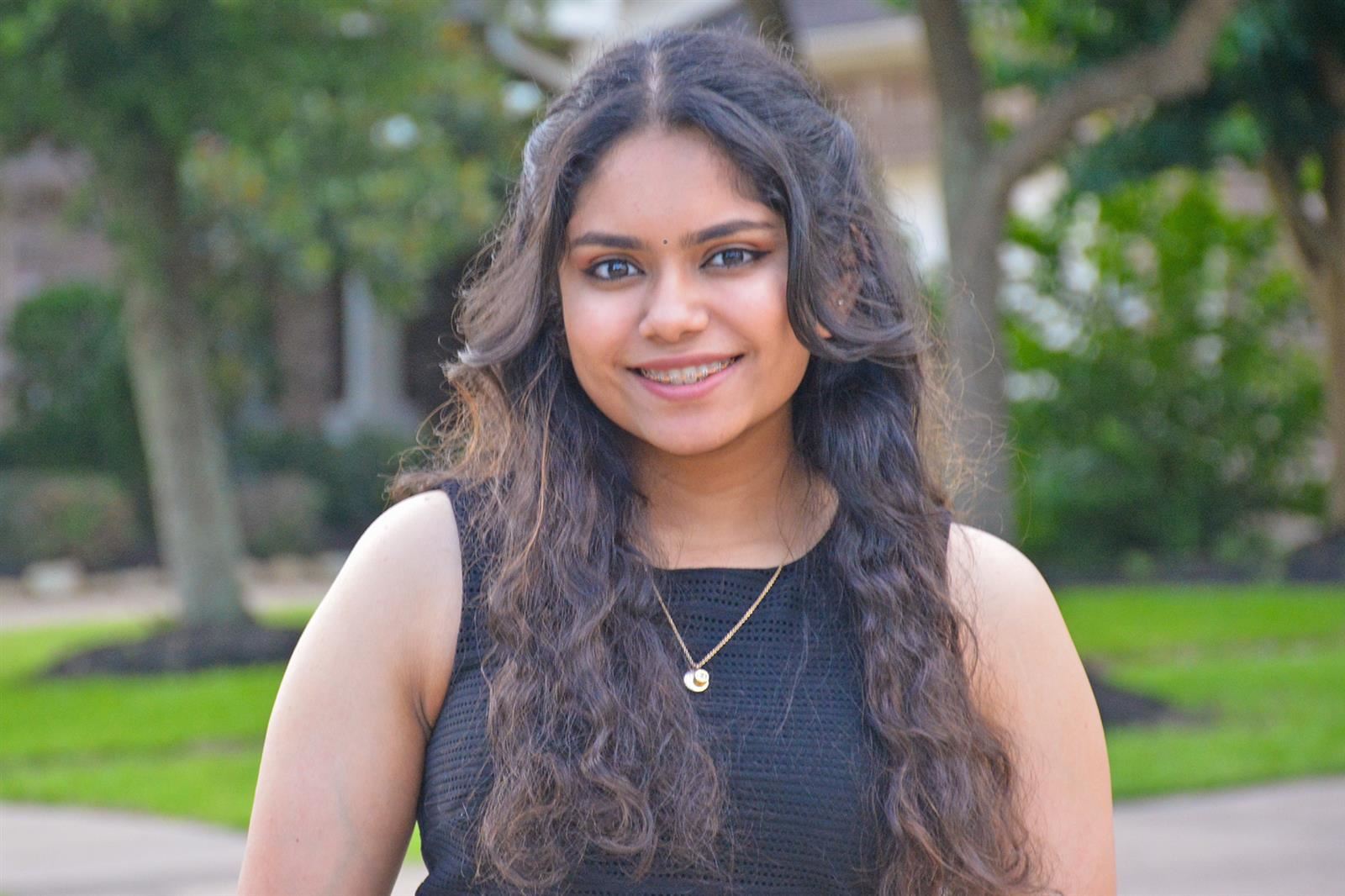 Langham Creek High School junior Parnika Mandewalker was among two Lobos named top scholars in the National Cyber Scholarship Competition, which began with approximately 50,000 students across the nation. Just over 10 percent met the requirements to advance to the national level.

The competition began with approximately 50,000 students across the nation. Challenges included solving computer security problems and capturing and defending computer systems. Just over 10 percent met the requirements to advance to the national level, which is a 48-hour online cybersecurity competition.

“If a student completed their coding early, he or she have a choice of different computer science activities to do,” Welsh said. “They really enjoyed the opportunity to learn about cryptography, cybersecurity, python, the internet, java script, html, SQL and much more.”

In being named top scholars, both Fung and Mandewalker earned a $2,500 college scholarship.

“Participating in the National Cyber Scholarship Competition has been such as an educational and fun experience,” Mandewalker said. “I was exposed to aspects of cybersecurity that I had never seen before, and the competition truly pushed me to expand my horizons. This competition has shown me that cybersecurity is our future and that future is now.”

Fung said: “I went into the National Cyber Scholarship Competition fully intending it to be practice and came out with a scholarship. I owe it to my friends and my teachers for their support and all they have done for me.”

All scholars and finalists were also awarded an invitation to participate in the Cyber Foundations Academy. The multi-week online program based on the nationally recognized SANS Foundation training court and certification is valued at more than $3,000.