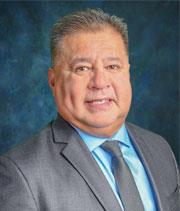 Gilbert Sarabia has served on the CFISD Board of Trustees since November 2019, when he was elected to his first term. A 32-year resident of CFISD, Mr. Sarabia lives in the Cypress Forest subdivision with his wife, Ginger. All four of his sons attended CFISD schools from kindergarten through graduation from Cypress Creek High School: Richard (Class of 2006), Jared and Justin (Class of 2008) and Jacob (Class of 2012).

An Army veteran who was honorably discharged in 1985, Mr. Sarabia retired from his career at AT&T in 2012 after 32 years. Following retirement, with 25 years of coaching and volunteer experience within the CFISD community, he became a certified sports official and is currently the assistant baseball coach at St. Pius High School.

A former member of the Cypress Creek Athletic Booster Club, Mr. Sarabia currently volunteers at Matzke Elementary School. He has served on the CFISD Community Leadership Committee since 2012, making frequent trips to Austin to visit legislators and advocate for CFISD students. He most recently served on the Long-Range Planning Committee that helped develop a recommendation for the 2019 CFISD Bond referendum.

Mr. Sarabia is a member of the Texas Association of Sports Officials and Young Life, which he has served for four years on the executive board. 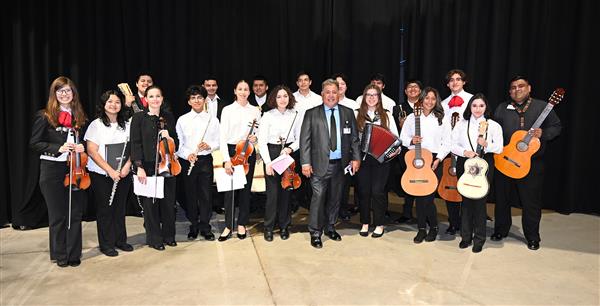 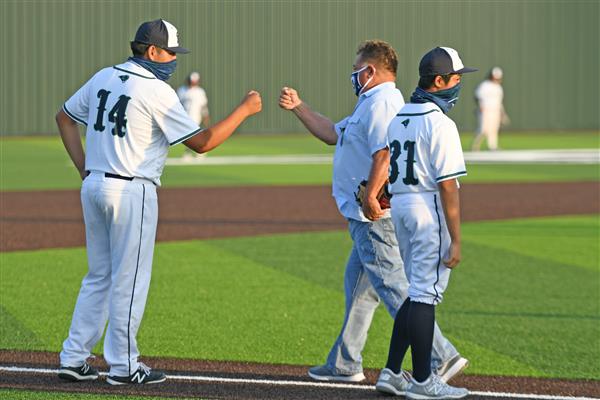 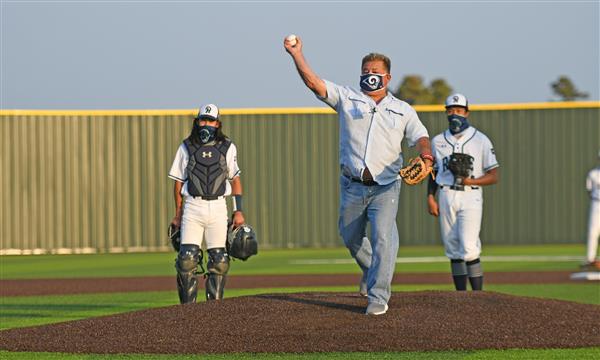 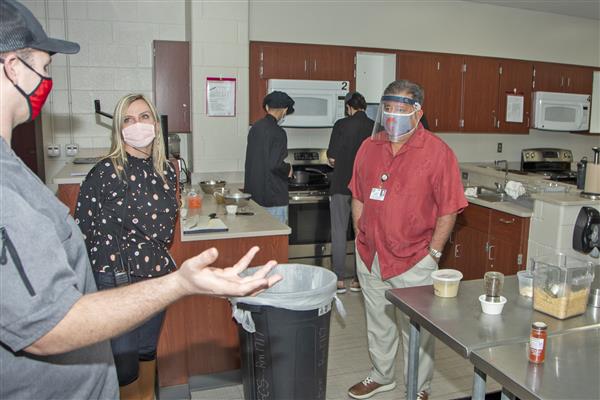 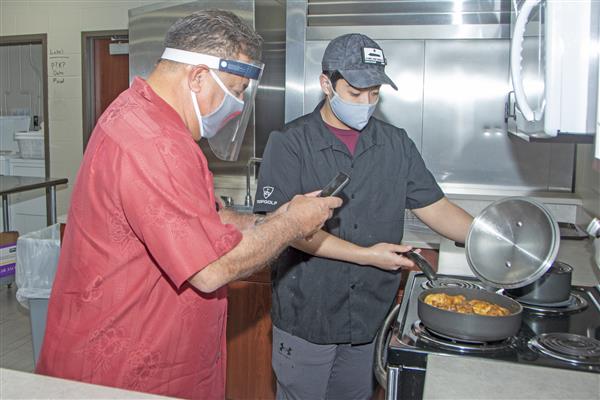 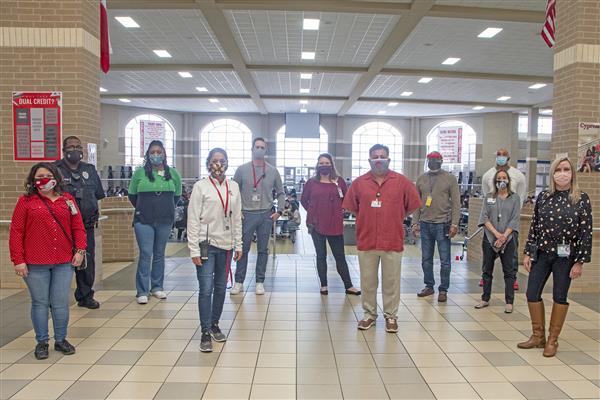 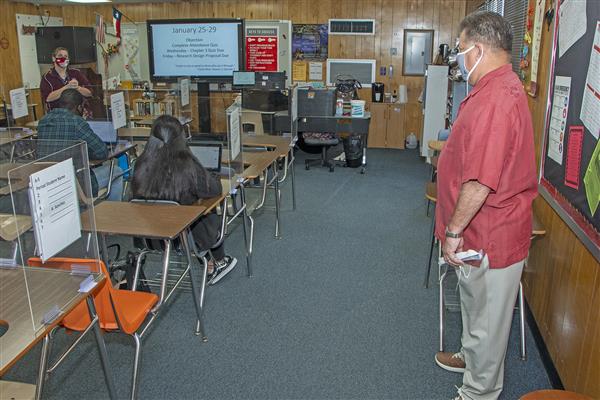